* TOP 10 reflects company’s enterprise value. With the exception of banks and Insurance companies – for these companies equity value is reflected.

** For banks and insurance companies the columns “turnover” and “EBITDA” present the book value of total assets and equity respectively.

1    Previously in the Baltic TOP10 was company MAXIMA GRUPE, UAB, which is a daughter company of VILNIAUS PREKYBA, UAB.

4    Previously LUMINOR Group. Since merger on January 2, 2019 there is one legal entity in Estonia – LUMINOR BANK, AS with branches in Lithuania and Latvia. The equity value and financial information is based on year 2018 annual reports of LUMINOR Group companies in Estonia, Latvia and Lithuania.

6    The company has changed its legal name. Previously the company was known as LIETUVOS ENERGIJA, UAB

Taking into account the rapidly improving financials, as well as an aggressive growth strategy, Vilniaus Prekyba becoming the most valuable company in the Baltics is not a surprise, but predictable outcome. Reliance on the growing Baltic consumer purchasing power and international expansion has led to the situation in which Vilniaus Prekyba group is the most valuable Baltic company and will hold this position for the following years.

Comparing to the 2018 Baltic TOP10, Latvijas Valsts Meži lost its place in the TOP10 and it seems that Latvia will be represented by only one company for the foreseeable future - Latvenergo. At least, there are no signs that any other Latvian company from TOP101 will reach 1 billion EUR in enterprise value, which is a minimum entry ticket to the Baltic TOP10 list.

For a long time being just nearly outside of the TOP10 most valuable Baltic companies, the Lithuanian subsidiary of the international biotechnology group Thermo Fisher Scientific has entered the Baltic TOP10 and is placed 4th with a significant increase in value (+ 64%). This rapid increase in enterprise value happened largely due to the construction of a new high-value-added drug manufacturing facility in Vilnius back in 2016, which has allowed the company to report a spectacular profit for the Baltic companies. In recent years Lithuania has successfully attracted various multinational companies, meaning that another Lithuanian-based subsidiary of a multinational company could break into the Baltic TOP10 list in the nearest future. 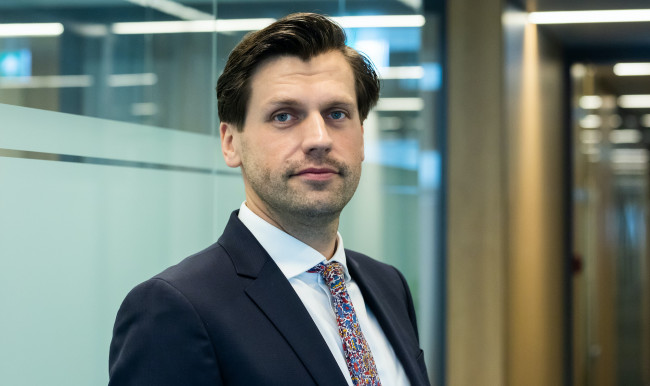 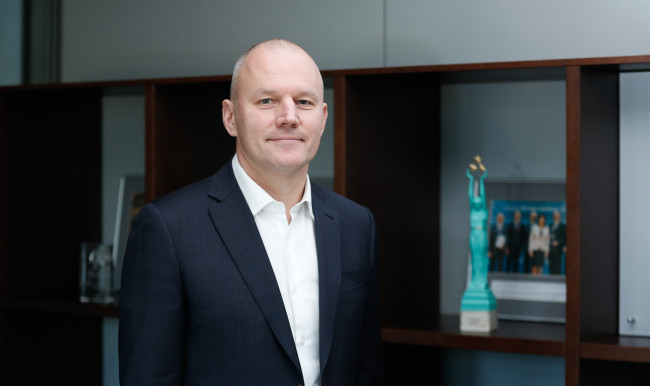 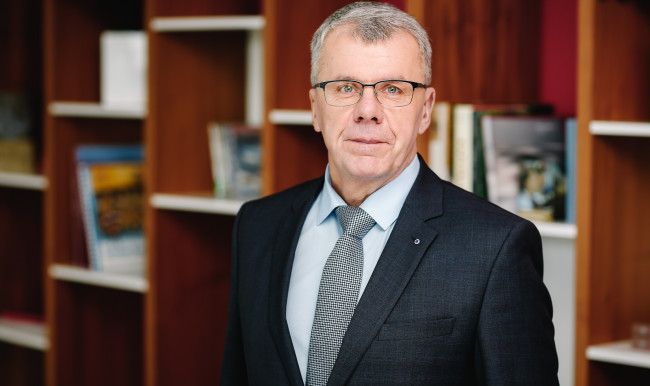 Illar Kaasik | The total value of the TOP 30 most valuable companies in Lithuania, Latvia and Estonia is 45 billion euros