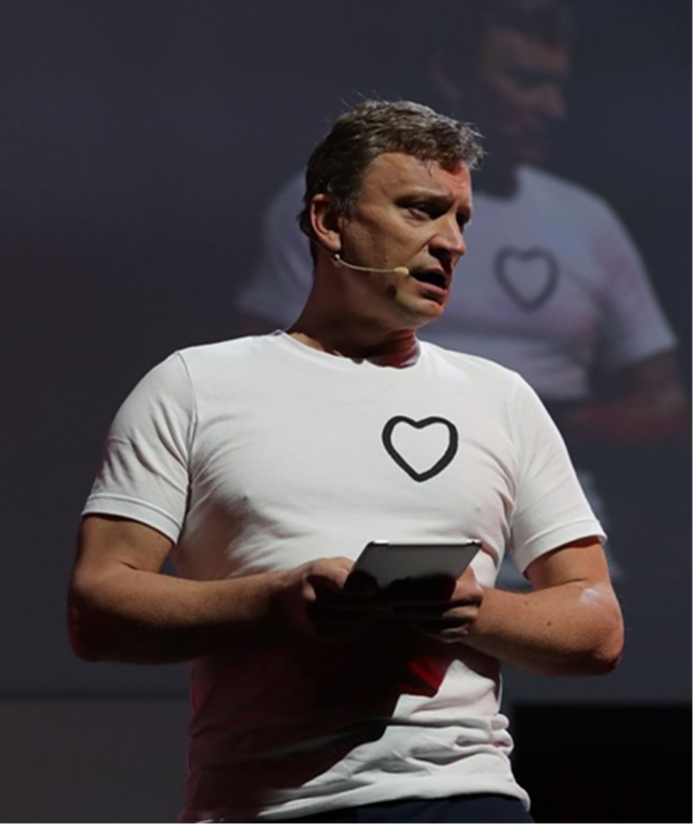 When TopTech 2022, ranking of Estonia's most valuable tech companies, is published, the sector is not going through its happiest phase. The bad news dominating our media space is also bad news for startups that are struggling to find funding and it affects the value creation of active tech companies.

One of the biggest factors affecting the sector is inflation that is now at its highest level in more than 40 years in the US, Europe and the UK. Second, the median valuation of listed companies has fallen from 12 times future earnings to only 4-5, when compared to peak levels. The third factor that should be mentioned is that IPOs of US tech companies have fallen to their lowest level since the 2008 global financial crisis.

According to market statistics, it can be said that valuations of startups in private markets are falling roughly in proportion to the fall in the public market (value of listed companies). The first to feel these effects are companies in the later stages (Series B+), where there are already much fewer transactions and over 30% drop in valuations. Startups in the earlier phase (Pre-Seed, Seed) find that fundraising has become slower, rounds or amounts raised are smaller, but at least value has not been falling as much. However, it is clear that the overall volume of transactions will decrease as a result of re-valuation as both investors and startups adapt to the new market conditions. Startups need to adapt their strategies, business models and offers to investors accordingly in order to adapt to the new requirements. However, good founders and companies will certainly find venture capital funds on reasonable terms in the current market as well.

If one tried to analyse the general trends in the value formation of tech companies in both the world and Estonia, I would first point out that 2022 has been a difficult year for growth-phase startups (post Series A). The volume of the D-series investment round and valuations fell by over 40% in the first half of 2022, while the B-series fell by about 20%.

The toughest times are in the B2C sector, where startup funding has fallen by 76% compared to Q4 2021, while hardware and logistics companies have only seen a 5% drop.

In summary, it seems that the view of investors in evaluating tech companies in all phases of growth is changing and the focus is shifting from the growth rate to the efficiency of the business model, ie sales and capital of a startup. This trend, however, in general favours Estonian startups that operate more efficiently compared to competitors and restructuring is faster. 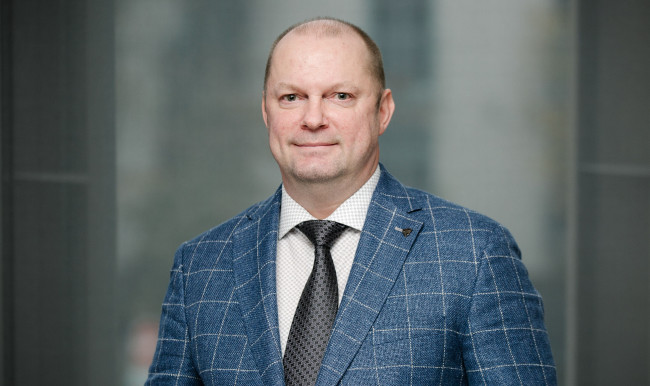