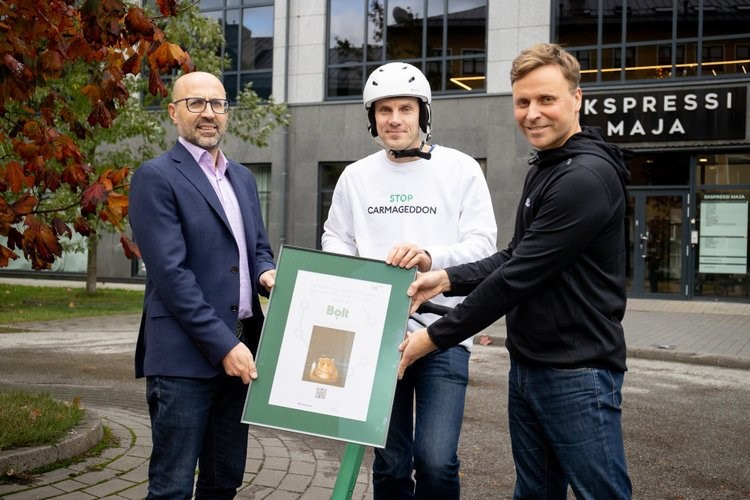 This year’s TopTech ranking of Estonia's most valuable tech companies was won by Bolt which is valued at 7.4 billion euros. Wise (EUR 5.8 billion) came second and third was Veriff (EUR 1.3 billion). The ranking was compiled by Prudentia Tallinn, adviser of M&A transactions, and Siena Secondary Fund that specialises in VC secondary transactions.

“This year, we decided to extend the TopTech list from 25 to 30 in order to offer the public an even more representative comparison of companies,” noted Prudentia Tallinn's partner Indrek Uudeküll, who led the compilation of the table. The tech sector has shown strong growth, but the value of some companies has been growing especially rapidly. It should be noted that there are several companies which did not make it to the list due to the lack of reliable data to assess them," he explained.

According to Rando Rannus, partner of Siena Secondary Fund and one of the authors of this year's TopTech, the ranking highlights very clearly why Estonian tech entrepreneurs have been so successful and produced the largest number of unicorns - companies worth over one billion euros - in per capita terms (Estonia shares this position with Israel). “I think the formula for success is linked to our willingness not to give up trying. The Finns also have their own word for it – “sisu” - which in English is probably best described as resilience or grit," added Rannus explained. “In the United States, the typical journey of a startup founder is to raise a couple of million dollars based on the great world-changing idea, and if after 1-2 years there is no sign that this is taking off, they just give up and start the next project. This is not the way how things are done in Estonia. It’s probably because we don't want to give up hope of changing the world or simply don't want to disappoint our investors. In either case we continue to strive until we find a suitable product market fit and the rocket starts to kick off," he said.

Although companies in the tech sector have currently seen a global dip in their value, the overall picture of the Estonian TopTech ranking does not yet reflect this. In the first 10 months of 2022 alone, Estonian tech companies raised a total of approximately 1.3 billion euros, which is 30% more than in the previous year. “In accordance with the TopTech methodology, we take the capital raised as the basis for the value assessment – if there has been no funds raised, we use turnover multipliers of public companies,” he noted. Due to the decrease in the values calculated from the turnover multiples of technology companies, there are companies that have dropped out of the table and whose turnover has decreased or failed to show sufficient growth, such as Synctuation which is a meditation and relaxation app, and Brainbase, a platform of licensing, partnerships and sponsorship agreements.

Almost half of the top 30 are newcomers (13 companies), with the first new name placing at the end of the top ten (Ready Player Me, which specialises in metaverse avatars). In terms of sectors, one of the most prominent one is business services with companies such as 3Commas, Katana, developer of production software, Pactum that develops AI for negotiations, Scoro which provides work management software, and the NFT application infrastructure provider NFTPort.

The TopTech ranking helps readers to see and understand the potential of Estonian technology companies and their contribution to the local economy. The ranking is based on a comparable assessment of the value of the enterprises at a given point in time and a specific methodology.

In the coming year, one expects to see more entries especially from the tech sector. This year Estonia has already got two new unicorns. This is one less than last year, but still a remarkable achievement. Compared to a few years ago, there is now also a considerable number of VC funds that are able to investing in startups in increasingly more mature funding rounds, as a result of which a bigger chunk of value growth remains in Estonia, further accelerating the growth of unicorns. 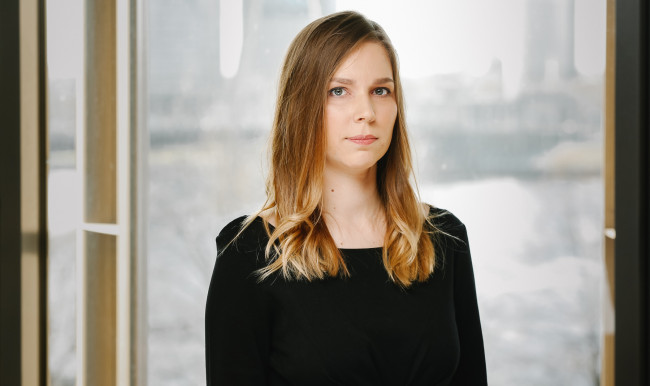